The 5 Most Popular Used Vehicles of All Time

There are some vehicles that you just see everywhere, and that’s no accident. People flock to particular models either for nostalgic or practical reasons.

Some cars are sold by the millions because they have just the right combination of looks and performance to hold the attention of consumers.  Here are the 5 most popular models of all time that you can get at RI used car dealerships.

The Escort, was sold from 1968 to 2000 when it was replaced by the Ford Focus. It was a favorite economy car due to its low price, fuel-efficiency, and reliable mechanics.

Over 20 million units were sold in both 2-door and 4-door versions. In 2000, the final selling price for a new one was $11,950. Today you can still buy this car used for a couple thousand dollars.

The Beetle, first commissioned by Adolf Hitler as a family car, developed a following that grew increasingly throughout the decades following World War II.

The height of its popularity was the 1960’s, but production slowed after that as more modern vehicles were introduced into the market.

Though the original Beetle is now out of production, Volkswagen continues to sell their contemporary version which has sparked a resurgence. You can purchase a used one from the early 2000’s for around $6,000.

Volkswagen’s least expensive compact car, the Golf, was first known as the Rabbit in the US after it was introduced in 1974. It has won many awards and remains a competitive model in the market today.

It’s known for its hip, European look and high quality build which many consider standard Volkswagen traits. Due to the car’s reputation for lasting, a Golf from the late 1990’s can cost you up to $3,000. 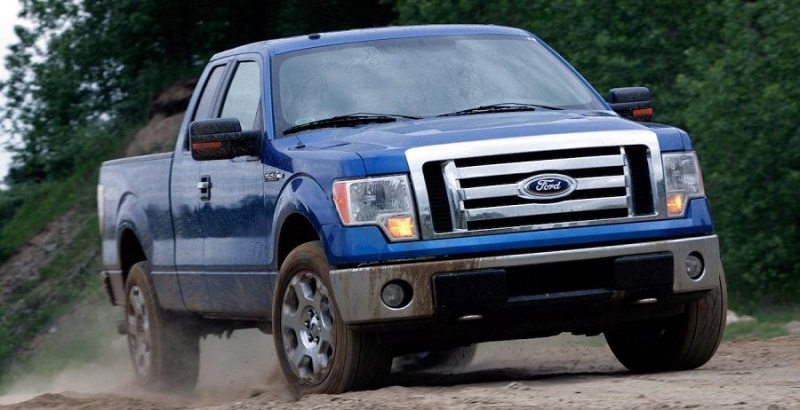 The F-Series has quite the American history. With impressive variety, this series has been depended on by hardworking Americans for years.

Its popularity has held strong, and it still ranks as one of the most sought after truck lines in the industry. These models have proven themselves capable of doing some pretty heavy hauling.

The Toyota Corolla is the most popular vehicle of all time. Affordability and reliability have made this car one of the most sold models in history.

It has outstanding consumer reviews and has received many accolades for qualities such as safety and highest retained value. It also gets good gas mileage which is one reason why many Toyota fans stick to Corolla’s again and again.