Which Car is Safest for Your Teen? 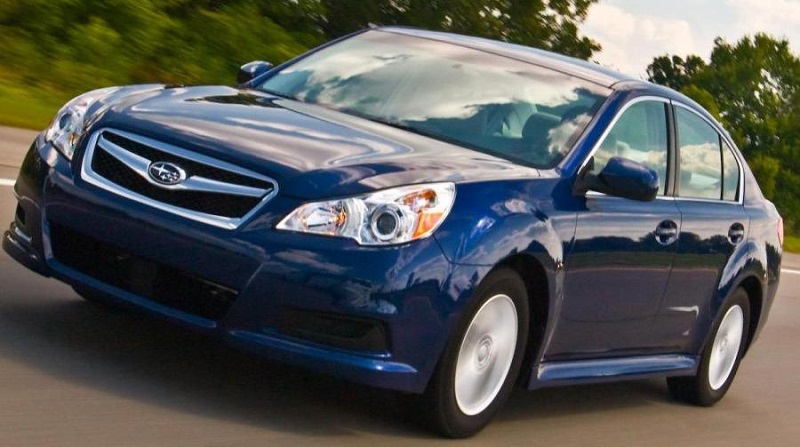 Getting your license is a timeless ritual that marks a whole new level of independence for a young adult. And having your own wheels for the first time feels like the most empowering thing that’s ever happened.

But on the other hand, hold your breath because every time your baby leaves the driveway, you’re going to feel incredibly tense until they return.

That’s the fate of being a parent…you worry. So let’s find a middle ground. If your teen’s first car is one of the safest models available at used car dealerships in Somerset, MA, it might help ease you through this transition.

Luckily, most late models come equipped with a plethora of advanced safety features that have pretty much become standard now. So you can buy something pre-owned and still get excellent protection for your teen.

Keep reading for close-ups of the three models that topped Forbes’ list of the Safest Used Cars for Teen Drivers. 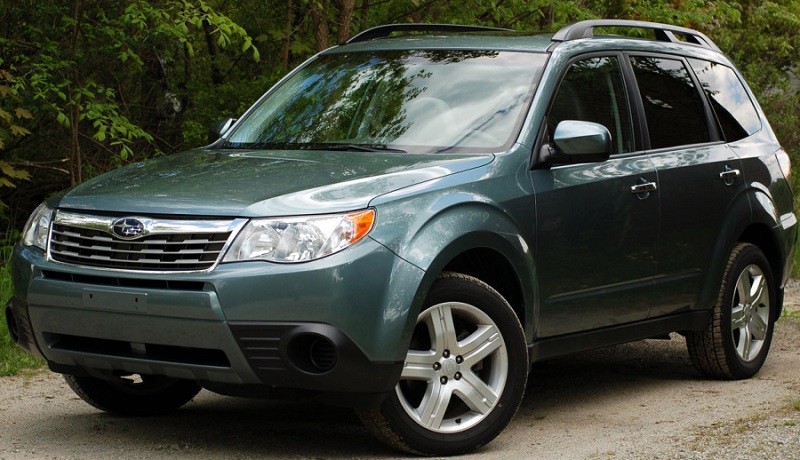 The Forester received a full redesign in 2009, so it should be sharp-looking enough to win your teen’s approval. It’s a crossover, so it gives drivers a nice viewpoint from a higher perch than a sedan.

Keyless entry was included with even the base trim level, so that should help to prevent the keys from getting locked inside. It gives a smooth ride, even over bumpy roads, and it has an easy-to-use, four-speed transmission.

And now, the part you’ve been waiting for…safety features. They include antilock brakes with brake assist, airbags for the front seats and rear side airbags in the back, as well as traction and stability control.

The 2009 Forester came back with “Good” scores from the Insurance Institute for Highway Safety categories.

The Sonata is a sleek sedan that drivers rave about for it’s nice ride and comfortable interior. The other perk is that it gets great mileage so your teen can spend less of his or her paycheck on gas.

This model also has keyless entry and has some other nice features like heated sideview mirrors and 60/40 split rear seats.

The 2011 Sonata received five stars for overall crash protection, and it’s exceptional breaking power has been noted by reviewers. In test drives, the Sonata stopped in more quickly than similar models.

It comes with antilock brakes, traction and stability control, side airbags in the front, side curtain airbags, and front head restraints.

One nice thing is that it comes standard with all-wheel drive which is an added safety plus. Drivers are able to get traction when they need it most.

It also has 60/40 split seating in the rear for versatility. Higher level trims might even sport fancy add-ons like heated leather front seats.

The Legacy has antilock brakes with brake assist as well. It also includes stability control, side airbags for the front, side curtain airbags, and daytime running lights.

In terms of ratings, the IIHS gave the 2010 model “Good” marks for its safety features. This model would be a great fit for a driver who’s just starting out.

0 comment(s) so far on Which Car is Safest for Your Teen?