Why Right Now is the Perfect Time to Buy Used 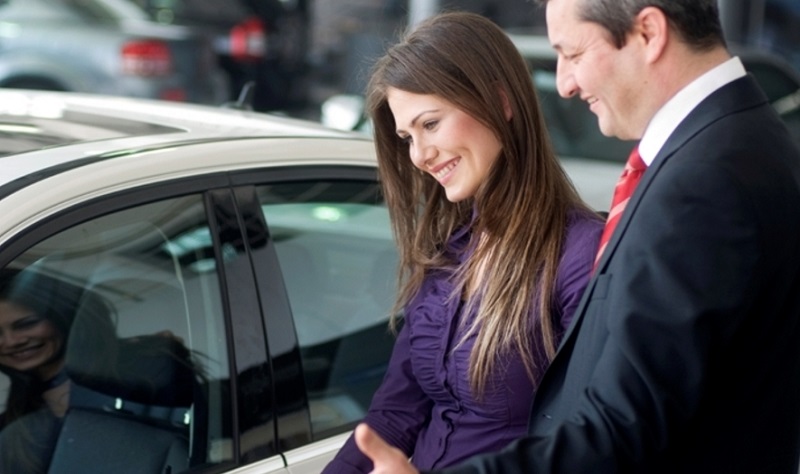 Though many people still say the best idea is to buy new when you’re investing in a car, there’s a whole lot of evidence that points to the contrary.

Think about the depreciation, as well as the high insurance and registration costs you avoid when you buy a pre-owned model. That makes the math seems pretty simple, doesn’t it?

If you’re in the market for your next vehicle and you’re looking to shop smart, now is the time to buy used. An increase in new car sales has pushed the prices of previously-owned cars down at used car dealerships in Somerset, MA.

Why Are Prices So Low?

According to the Wall Street Journal, as of August, the prices on used cars have been continuously declining. And the trend seems to be ongoing.

This is a long-term result of the recession, which triggered several key factors. First it slowed production of new vehicles because not many people were buying.

It also made it difficult to get leases because the restrictions on lending were so intense. For these reasons, not a lot of lightly used cars were being turned around and traded in.

Instead, people were holding onto what they had to try to make it through the economic downtime. But better financial prospects in the last few years have drastically changed that picture.

Coming out of the recession, lots of people flocked to dealerships because it felt good to finally be able to buy new after budgeting so tightly.

In addition, car prices were low because of the previous lack of demand, and credit stipulations had lightened up some.

However, now that the industry is back on a roll, new car prices are rising. And that’s making the disparity between fresh-out-of-the-factory vehicles and gently used ones greater again.

The Benefits of Going Used

Numerous financial authorities are urging consumers to think twice about the temptation of getting the absolute latest model or locking into a lease.

They note that you end up spending more that way, especially if you turn around and start shopping for the next generation model in only a couple years.

If you can draw yourself away from that pattern, you’re likely to save big. Plus you’ll be able to afford more car for less. And you can spend your money on other things you love like travel or dining out instead.

People often get themselves into nearly new vehicles with lots of great features by heading to lots that specialize in pre-owned options.

If you go that route, you’re likely to end up with something that’s a whole lot better equipped than the new base model you would have squeezed into your budget.